The Curious Case of the Missing Headphone Jack 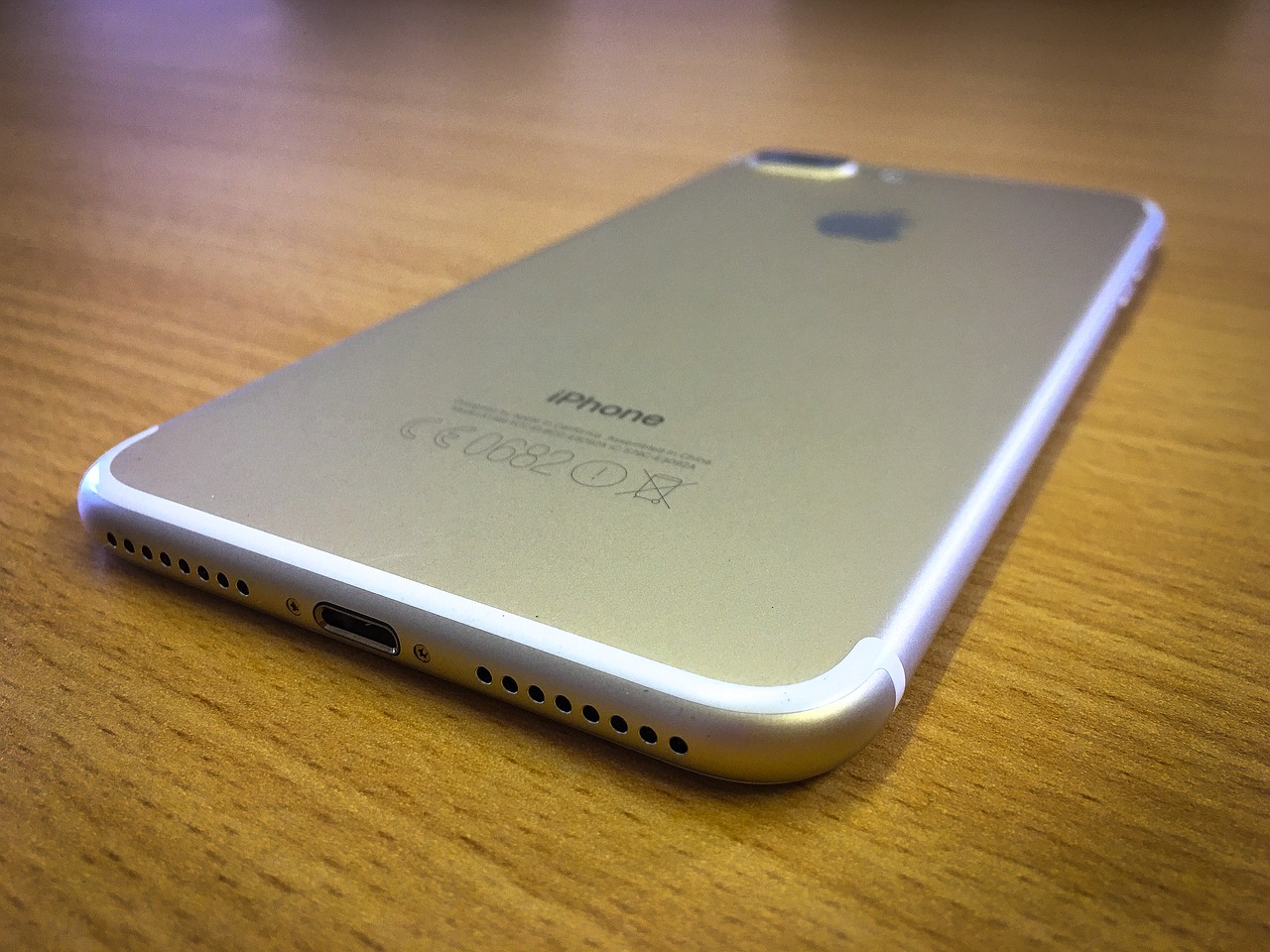 An iPhone 7, one of the first flagship phones to not feature a 3.5mm headphone input

When the iPhone 7 was announced on September 7, 2016, the greatest outrage did not surround the lack of improvement from the previous iteration’s internal hardware or even the common complaints about the slowdown of past generations of iPhones after major software updates. Rather, the iPhone 7 became the iPhone Without a Headphone Jack.

A myriad of questions sprung up immediately after the announcement. Would audio manufacturers switch to Apple’s digital Lightning connector and drop the industry-standard 3.5mm analog headphone input? Would Apple pay the price for removing the headphone jack and alienating customers not ready to search for new headphones?

The answers to those questions? No and no. Apple chose to package a 3.5mm to Lightning adapter with the iPhone 7 to accomodate users and headphone manufacturers unwilling to switch to Apple’s new self-proclaimed standard. However, the damage to the user experience was uncurable. The Lightning input became an annoyance to most iPhone 7 users as they could no longer enjoy the convenience of charging the device and listening to audio through wired headphones, forced some users to opt for Bluetooth headphones (a flawed experience to say the least), and ultimately made most users deal with the odd extension of the adapter. 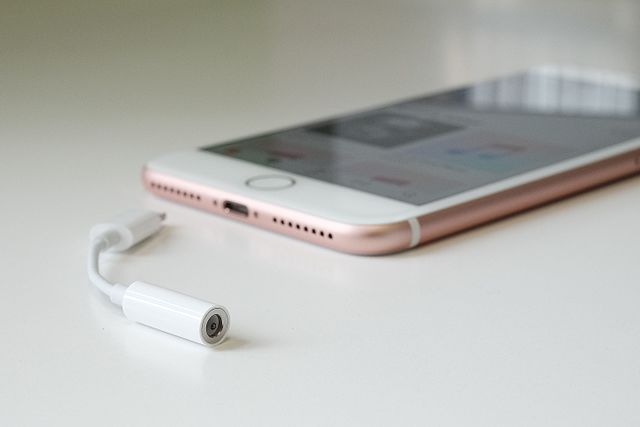 A Lightning to 3.5mm Headphone Jack Adapter connected to an iPhone 7 Plus

The decision to remove the headphone jack from the iPhone became a means by which Apple forced users to deal with tech’s greatest sin (discomfort) or buy into Apple’s proprietary Lightning input and become fully integrated into the Apple ecosystem.

Lately, the most alarming news to many smartphone consumers has been the adoption of Apple’s 3.5mm headphone jack removal philosophy by many smartphone companies developing Android phones. Motorola’s Moto Z, HTC’s U Ultra, and most worryingly the new Google Pixel 2 (flagship Android smartphone developed by Google themselves) have all done away with the 3.5mm headphone jack. However, instead of choosing to create their own proprietary headphone inputs, each Android manufacturer has included a single USB-C jack to combine charging, data transfer, and audio output into a single port. 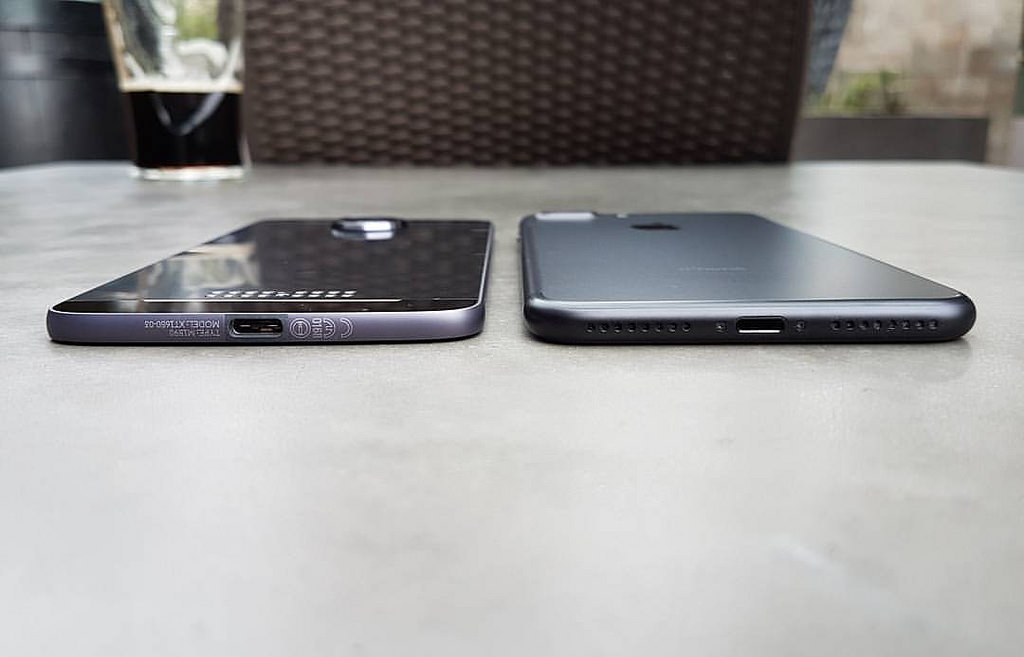 Both the Moto Z (left) and the iPhone 7 (right) lack 3.5mm headphone jacks

Is this move hypocritical of Google after publicly releasing ads poking fun at Apple for removing the 3.5mm headphone input? The answer to that would be a hard yes. Is the decision to use a standard USB-C port rather than a Apple-limited Lightning port as anti-consumer as Apple’s decision? Arguably so. While the fear of manufacturers creating their own audio input standards has likely passed, the consequences will likely remain the same.

In theory, merging multiple ports with different uses into a single port streamlines the smartphone experience. Rather than having multiple flimsy cords and faulty ports to deal with, all functions can be combined through a single, standardized input. Innovation is welcome and the move away from 3.5mm analog input jacks towards digital audio inputs needed to occur sooner rather than later. Many consumers will enjoy the higher quality audio and phone-powered features like active noise-cancelling made possible by digital inputs.

But until consumers can stop carrying multiple adapters for their devices and smartphone manufacturers can agree on a single digital standard, the consumer smartphone shopping experience will be clumsy and many will be forced to conform to the decisions of the manufacturer when dealing with a small millimeter-sized jack in their smartphone.